David built this rifle to be an exact copy of the original rifles built by Cook and Brother of Athens, Georgia, and is dated 1864. From 1861 to 1862 the firm was located at New Orleans, Louisiana, but was forced to leave with the approach of Northern troops. In 1863 the firm settled in Athens, Georgia, where it continued to manufacture firearms.

Cook rifles were considered to be of exceptional quality and because of that they were used and used hard throughout the war. This rifle is brand new but was patined by David to represent a late war rifle that saw some hard use; without being cleaned for days at a time. The color case hardened finish on the lock has turned rust-colored; and the browned barrel, although more durable than the finish on the lock, is beginning to show some wear from cleaning as well. The factory-blackened brass hardware is also beginning to show some wear from handling

Every detail was accounted for in the building of this rifle. The lock plate is an exact copy of original Athens plates-right down to the size and font of the lettering. The lock's serial number was applied to all the screw heads and lock bolts. The simple "PROVED" stamp found on many late-war Cook Rifles was carefully applied using the correct sized font and lettering. The stock flutes and lock panels are cut exactly the same was as the originals and all the furniture is made from blackened brass. 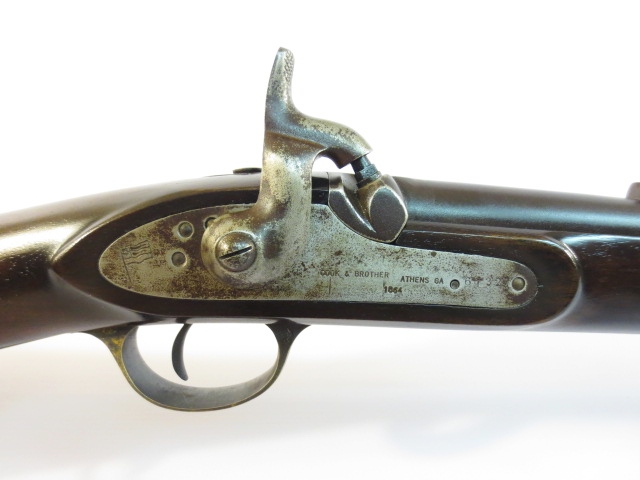 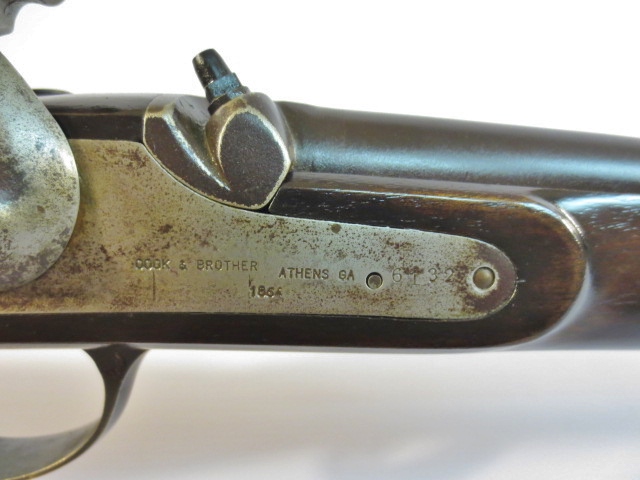 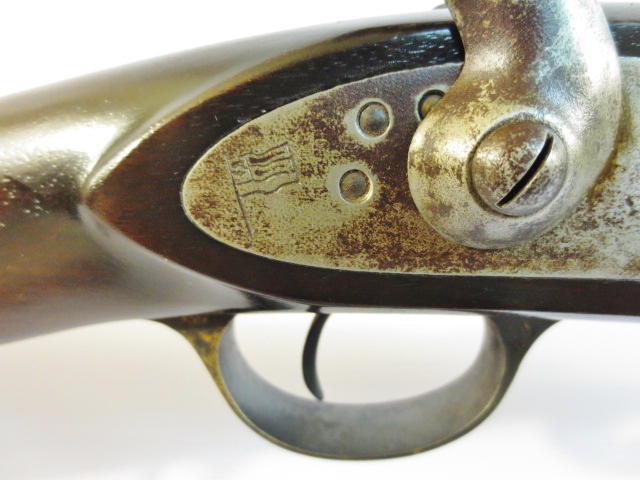 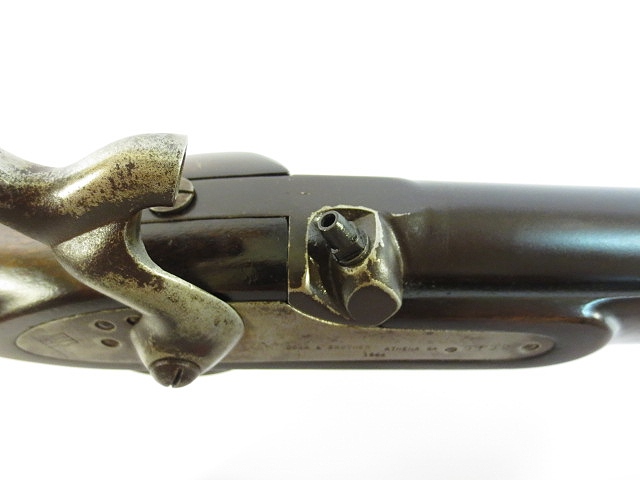 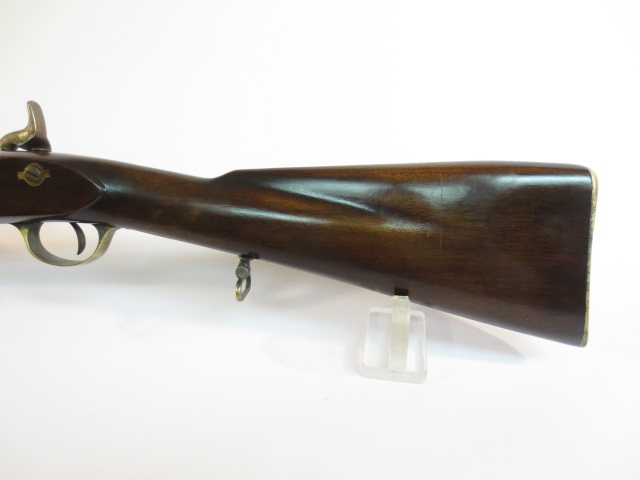 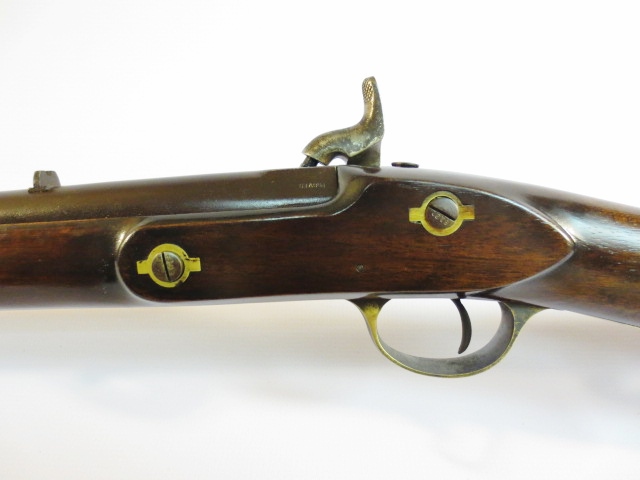 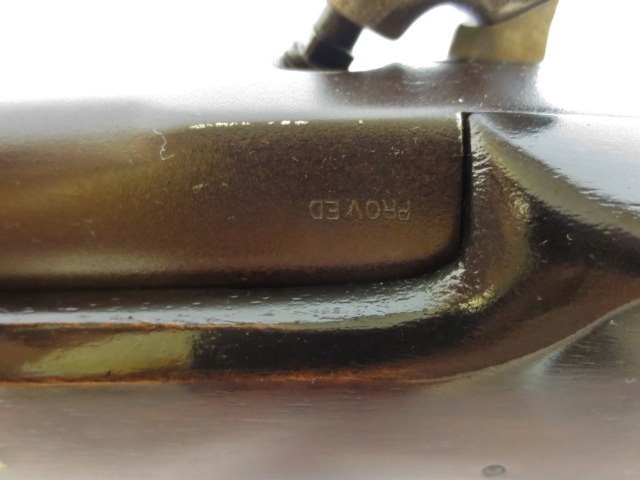 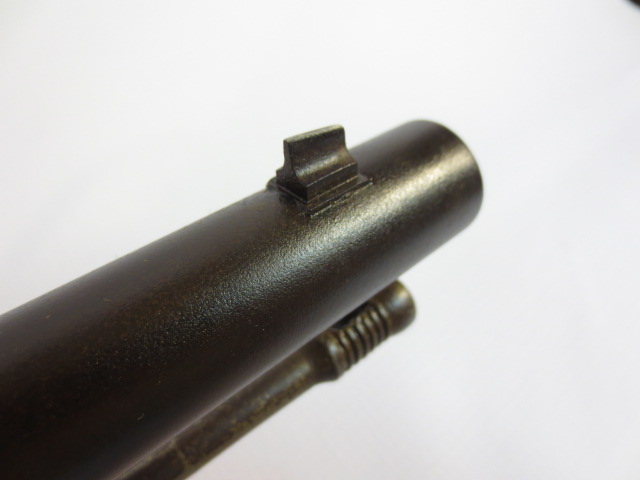